Fiona Apple, The Idler Wheel is Wiser Than the Driver of the Screw and Whipping Cords Will Serve You More than Ropes Will Ever Do – I’ve never been huge on Fiona before this, and the older she gets and the longer the albums titles get, the more annoying it gets. That said, she floors me on this one. There’s a maturity to her work now that gives her a base to work from, and her talent is undeniable. 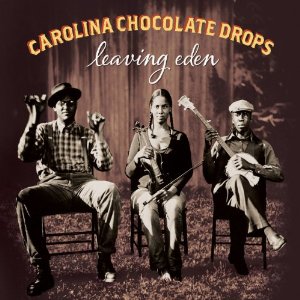 Carolina Chocolate Drops, Leaving Eden – If you’ve heard them, I shouldn’t have to say anything. If you haven’t, that’s your damn problem. 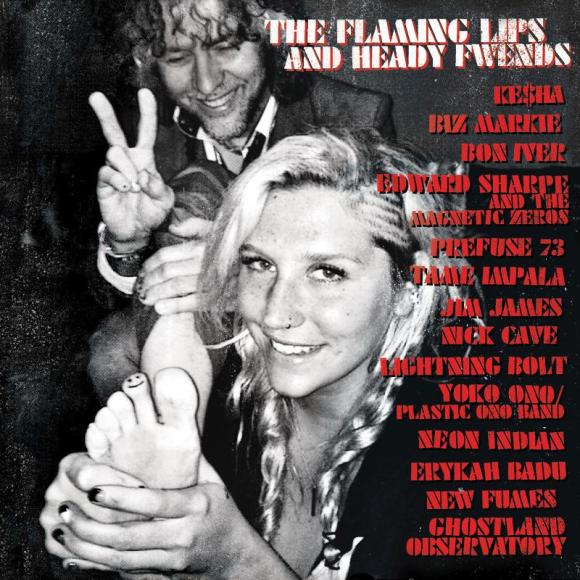 The Flaming Lips, The Flaming Lips and Their Heady Fwends – “Gimmick” albums always tend to be a disappointment (I’m not just thinking of the Judgment Night soundtrack, but I can start there). The good thing is, The Flaming Lips tend to be a “toss in the kitchen sink, too” kind of band, so adding lesser known acts (Neon Indians, New Fumes), up-and-comers (The Tame Impalas, Edward Sharpe & the Magnetic Zeros) and fellow freaks (Biz Markie, Ke$ha, Yoko Ono, Nick Cave, Jim James) seems like a very natural thing.

Fun., Some Nights – I’m a bit surprised to be finding this here, but so it is. Some Nights is pure pop end-to-end, but ranges stylistically from the piano showmanship of Billy Joel to the over-the-top glam of Queen. These guys should be interesting for a while.

Murder By Death, Bitter Drink, Bitter Moon – When you listen to an album and think of names like Johnny Cash, The Pogues and Tom Waits, that’s never a bad thing.

One thought on “Favorite Five Albums of 2012”